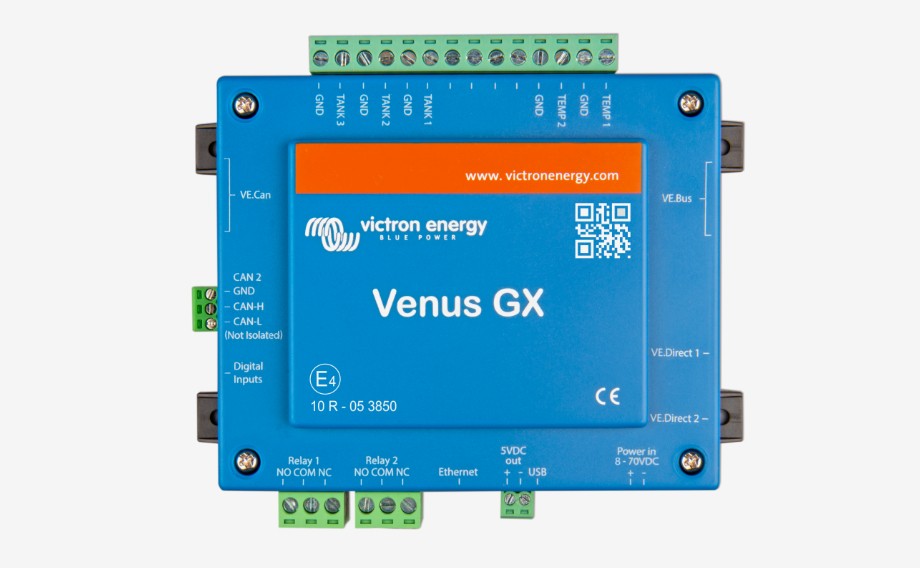 All readings are forwarded to our free remote monitoring website: the VRM Online Portal.

The way to access the device for setting up, as well as monitoring, is via Remote Console. Either via VRM, via the built-in WiFi Access Point, or on the local LAN/WiFi network.

A highly customizable start/stop system. Use state of charge, voltage, load and other parameters. Define a special set of rules for quiet times, and optionally a monthly test run.

The Venus GX is the Energy Manager in an ESS system.

When connected to the internet, all data is sent to the VRM Portal. When there is no internet connection available, the Venus GX will store the data internally, up to 48 hours. By inserting a micro SD-card or USB stick, more data can be stored. These files can then be uploaded to the VRM Portal, or offline converted with the VictronConnect app, for analysis.

-  Multis and Quattros, including split-phase and three-phase systems. Monitoring and control (on/off and current limiter). Changing configuration is possible (only remotely via the internet, not without an internet connection).

-  BMV-600 family can be connected to the VE.Direct ports on the Venus GX. Requires an accessory cable.

-  A USB GPS can be connected to the USB port. The data is sent to the VRM Portal for tracking purposes. The map on VRM will show the latest position.

When more than two VE.Direct products must be connected, USB can be used.

The Venus GX can be connected to internet with an Ethernet cable and via Wi-Fi. The Venus GX has no internal cellular modem: there is no slot for a sim-card. Use an off-the-shelf GPRS or 3G router instead. See the blog post about 3G routers.

-  The Venus GX can automatically update itself from the internet, when there is a new software version available. 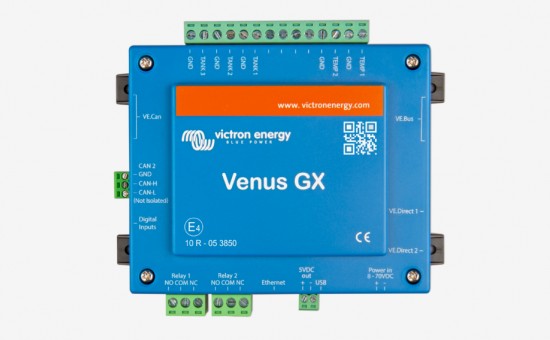 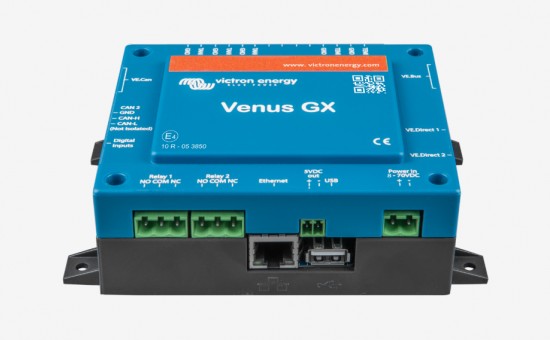 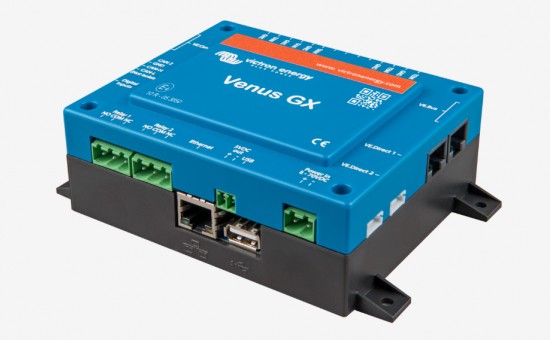 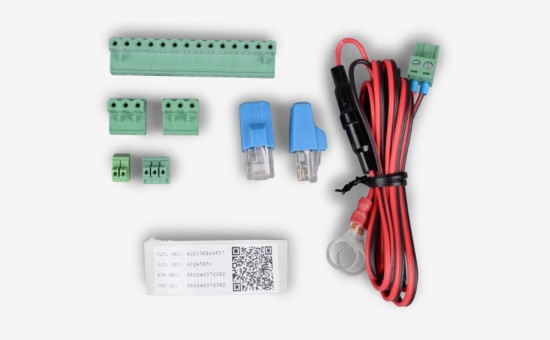 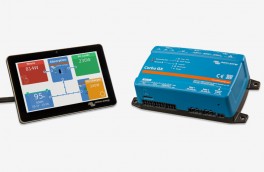 Cerbo GX is the new communication-centre allows you to always... 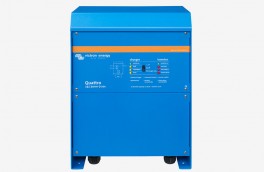 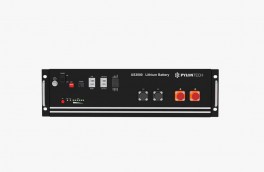 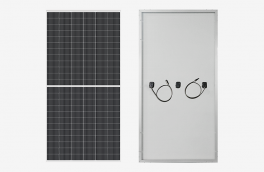 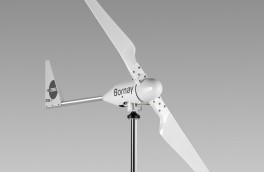