The SmartShunt is an all in one battery monitor, only without a display where your tablet or smartphone acts as the display.
Twittear
PDF sheet  Printable version

The SmartShunt is an all in one battery monitor, only without a display. Your phone acts as the display.

The SmartShunt connects via Bluetooth to the VictronConnect App on your phone (or tablet) and you can conveniently read out all monitored battery parameters, like state of charge, time to go, historical information and much more.

The SmartShunt is a good alternative for a BMV battery monitor, especially for systems where battery monitoring is needed but less wiring and clutter is wanted.

The SmartShunt is equipped with Bluetooth, a VE.Direct port and a connection that can be used to monitor a second battery, for midpoint monitoring, or to connect a temperature sensor. 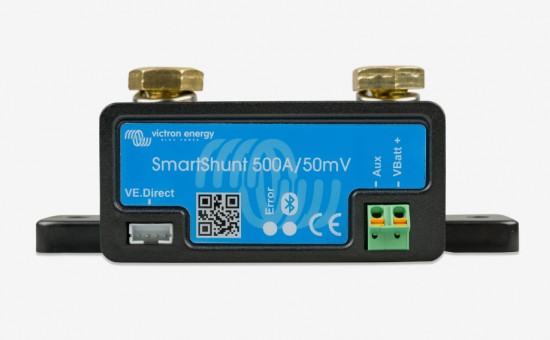 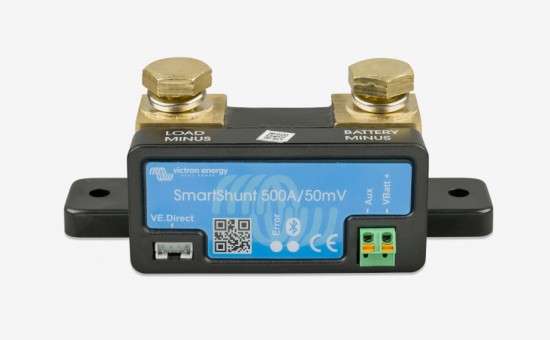 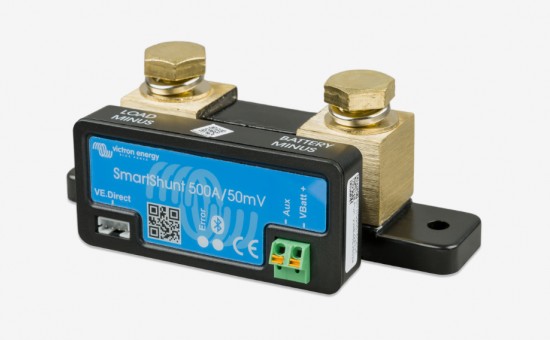 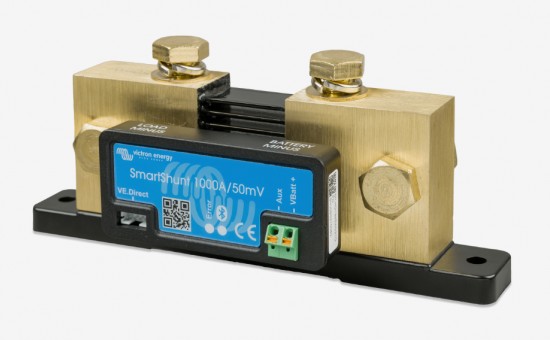 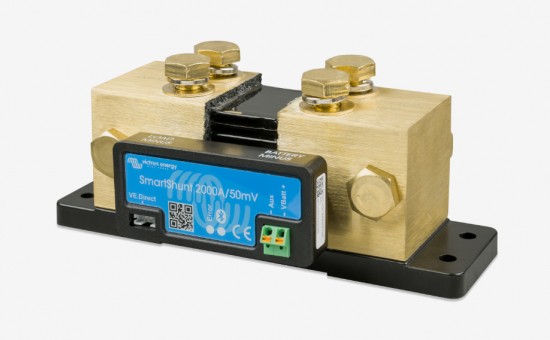 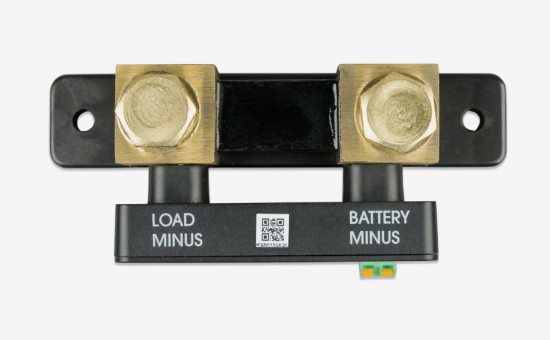 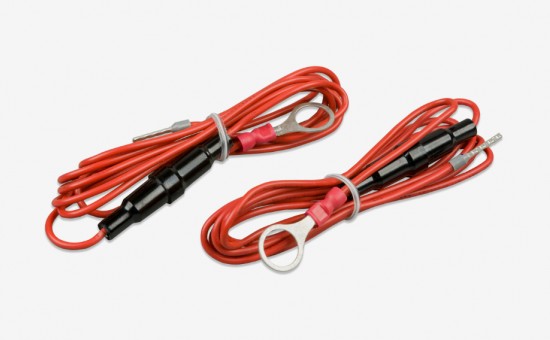 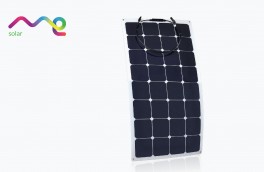 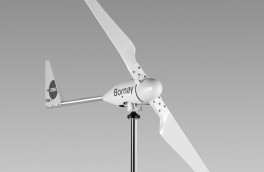 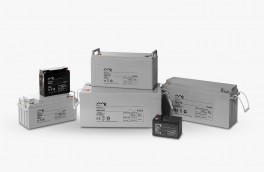 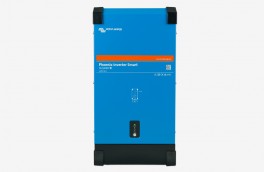 The Phoenix Inverter Smart is an efficient and reliable inverter....